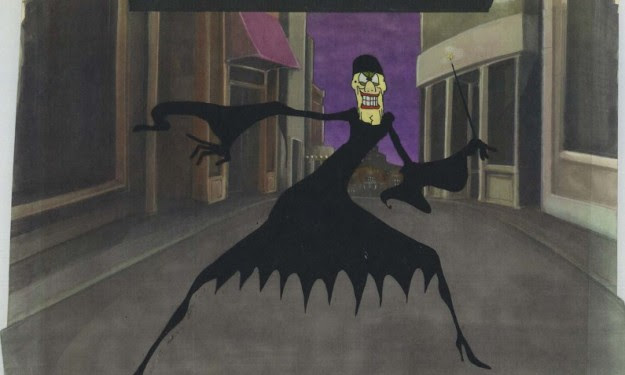 Colin Dabkowski's A Closer Look touches on "Witch's Night Out."
ADVERTISEMENT
Artists: Jonathan Rogers and Jean Rankin // Title: "Witch's Night Out" // Screening at 7 p.m. Thursday in the Burchfield Penney Art Center
In the 1970s, a Toronto-based production team that went by Leach-Rankin produced an animated Halloween special called "Witch's Night Out" featuring the voices of Gilda Radner and Catherine O'Hara. After it was picked up by NBC in 1978, it re-aired every year until the mid-1990s and gained a kind of cult following in the process.
That was before John Leach, who worked with his then-romantic partner Jean Rankin to animate the special before going on to a successful career in animation in Los Angeles, changed his name to Jonathan Rogers and moved to Niagara Falls, where he's now a a painter who comes on and off the radar every few years.
Though the special stopped airing in the mid-1990s, a young animator who fell in love with it as a young boy managed to track Rogers down in 2012 and eventually worked to restore the original print. He then convinced a distributor to distribute the program in a new DVD version, which was released last month by Mill Creek Entertainment. 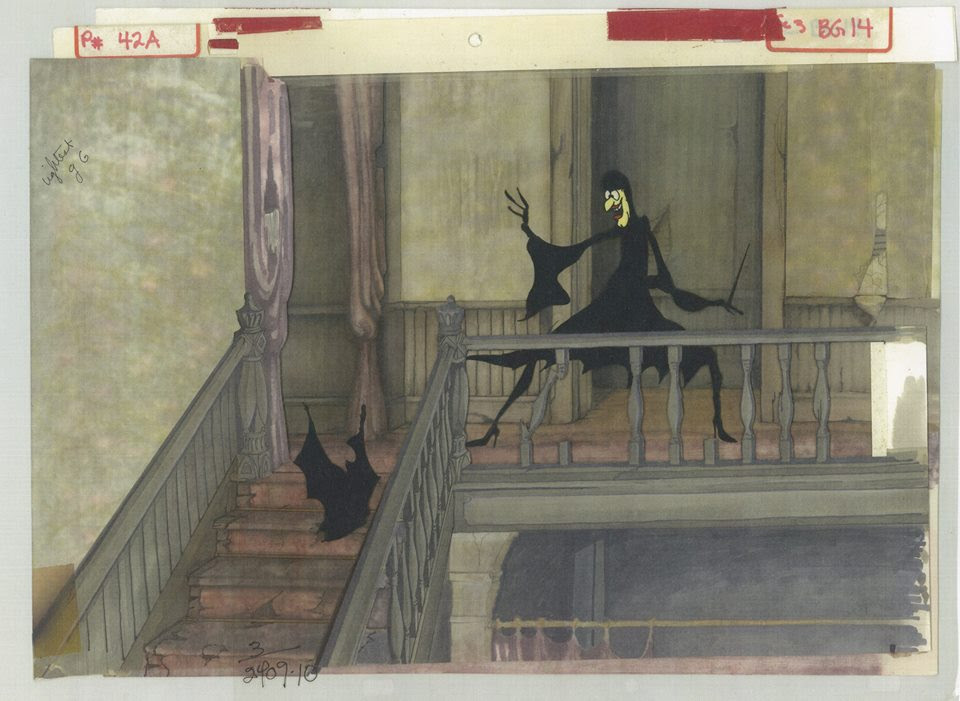 The half-hour special contains Rogers' self-taught strain of animation, and its greatest achievement is doubtless the character of the witch, based on his drawings of "a slightly delusional old glamour girl" which he then turned into "an expressive character to rival Disney, but in his own edgy, spontaneous style."
Longtime fans and those curious about the special and Rogers' involvement in it can catch a screening at 7 p.m. Thursday in the Burchfield Penney Art Center's auditorium. Rankin and Rogers will be on hand to talk about the project and will be exhibiting some pieces of original art.
Posted by CROSS/ROGERS at 10:17 AM