I saw it when I was 7 back in 78 on NBC. I remember the night like it was yesterday.  We just got home from shopping at Montgomery Wards where my mother would spend ungodly hours shopping for god knows what. Every once in a while I would run up to her with some cool toy and she would yell " Put that back !"  So I just ran around the store shooting imaginary monsters and running up and down the toy isle.   Disco was in the air as we drove home.  The radio was blasting Earth Wind and Fire as my mom and sister fought all the way home like any other day. When we got home they were carrying all these boxes in the house. I had no idea what they were and I didn't care. I wanted to watch TV! I heard on a commercial that some holiday cartoons were coming on that night. Back then you had no VCR or any way to know when shows were coming on. I just remember allot of chaos going on in the background with my aunt, sister and mother yapping away. The house smelled of cupcakes and mothballs that night . My aunt didn't know how to bake anything but cookies which made my mom mad as hell. So I sat on the living room floor and turned the television on.  What I saw then changed my life. It was different and colorful and crazy at the same time. The witch was hypnotizing and Gilda's voice pierced in my soul. I had no idea what the show was called because I missed the opening title. The names did sound familiar because I saw a Christmas cartoon with these same names a year before but it didn't hit me like this cartoon did. The animation for one was out of this world. I have always been that kid that couldn't enjoy cartoons because I picked them apart and saw every frame and technical flaws. Witch's Night Out had many of them, but there was something very organic and alive about this cartoon. Then the ending came and that song blared out of the TV. A song that I would never forget and would hum all through out my childhood.  From that moment I knew what I wanted to do. I wanted to make cartoons just like this. I drew allot, but from that point in my life I knew I would be drawing until the day I die.  I didn't see the cartoon again until 1986 when it aired on Fox. But all the feelings came back again when I saw it for the second time.  Being 15 I understood most of the jokes and was able to really look at the craftsmanship and look on this little cartoon as a work of art. I did an art show where I drew the characters and talked about the director.  Then the following year it came out on VHS.  That's when I drove my family and friends crazy! I played the tape every morning before I went to school and in between everything else.  I can't tell you why I love this cartoon so much but it is apart of my DNA.

Little did I know I would be linked to this cartoon for life in a deeper way later on in life.  What a story!!!! 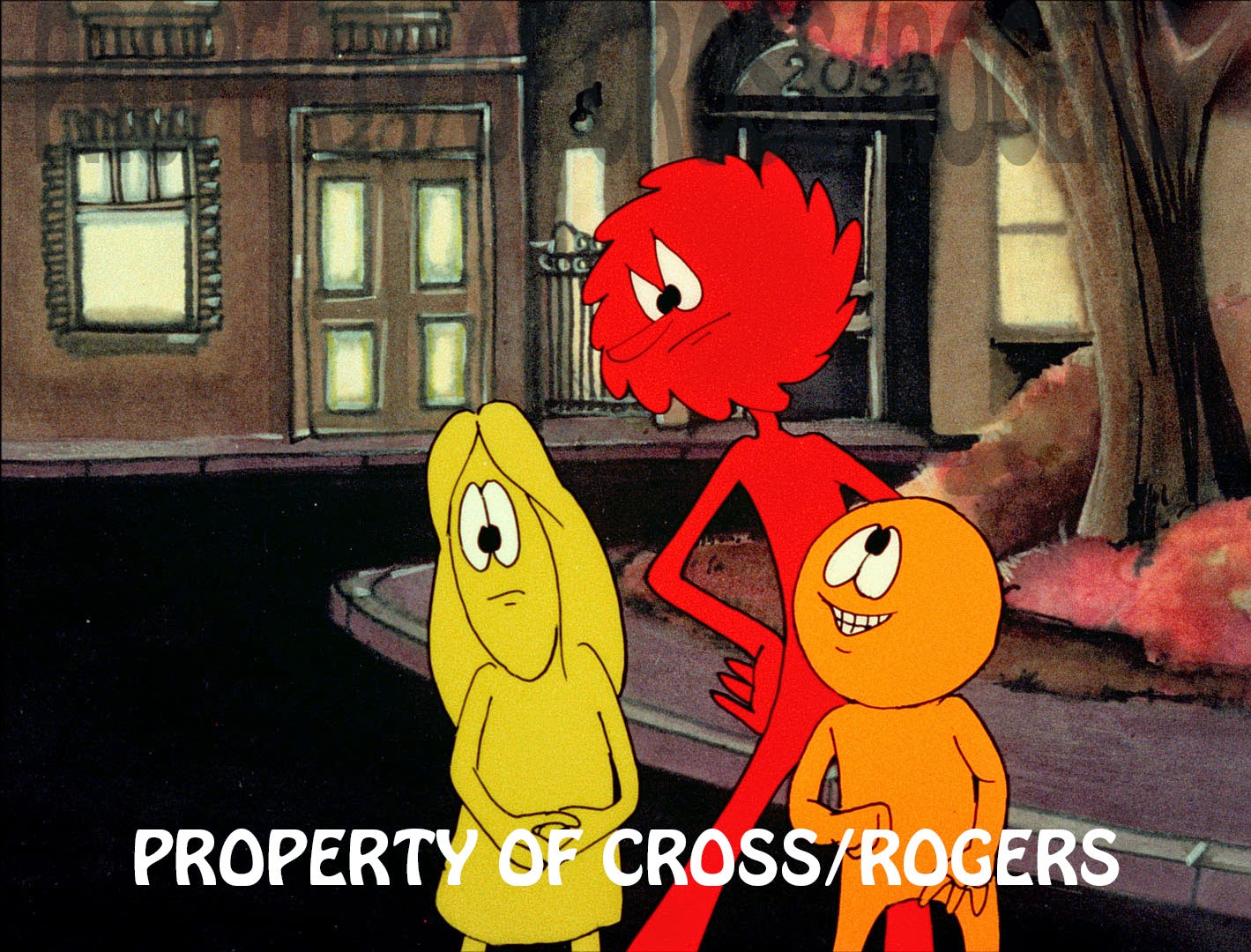 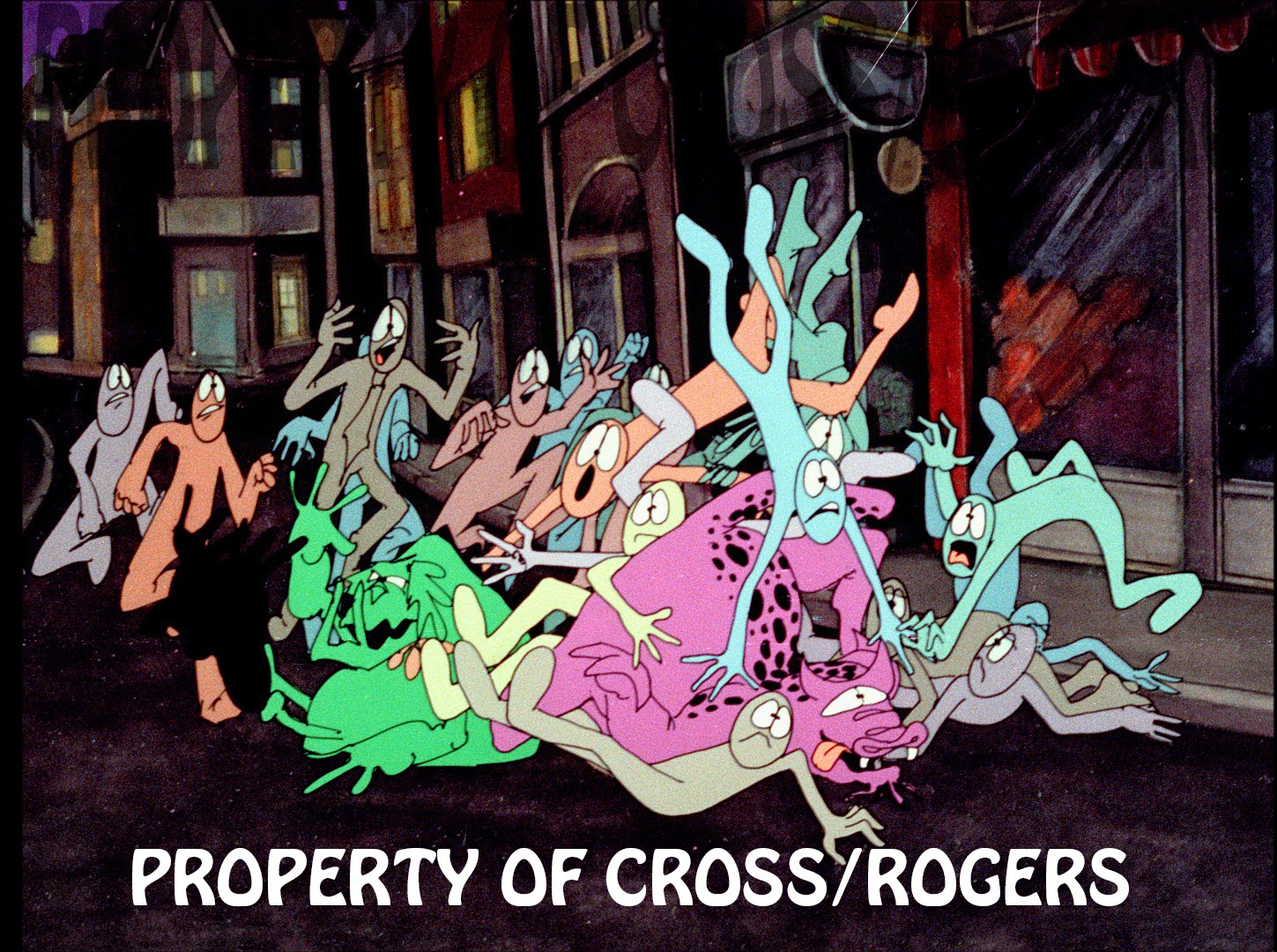 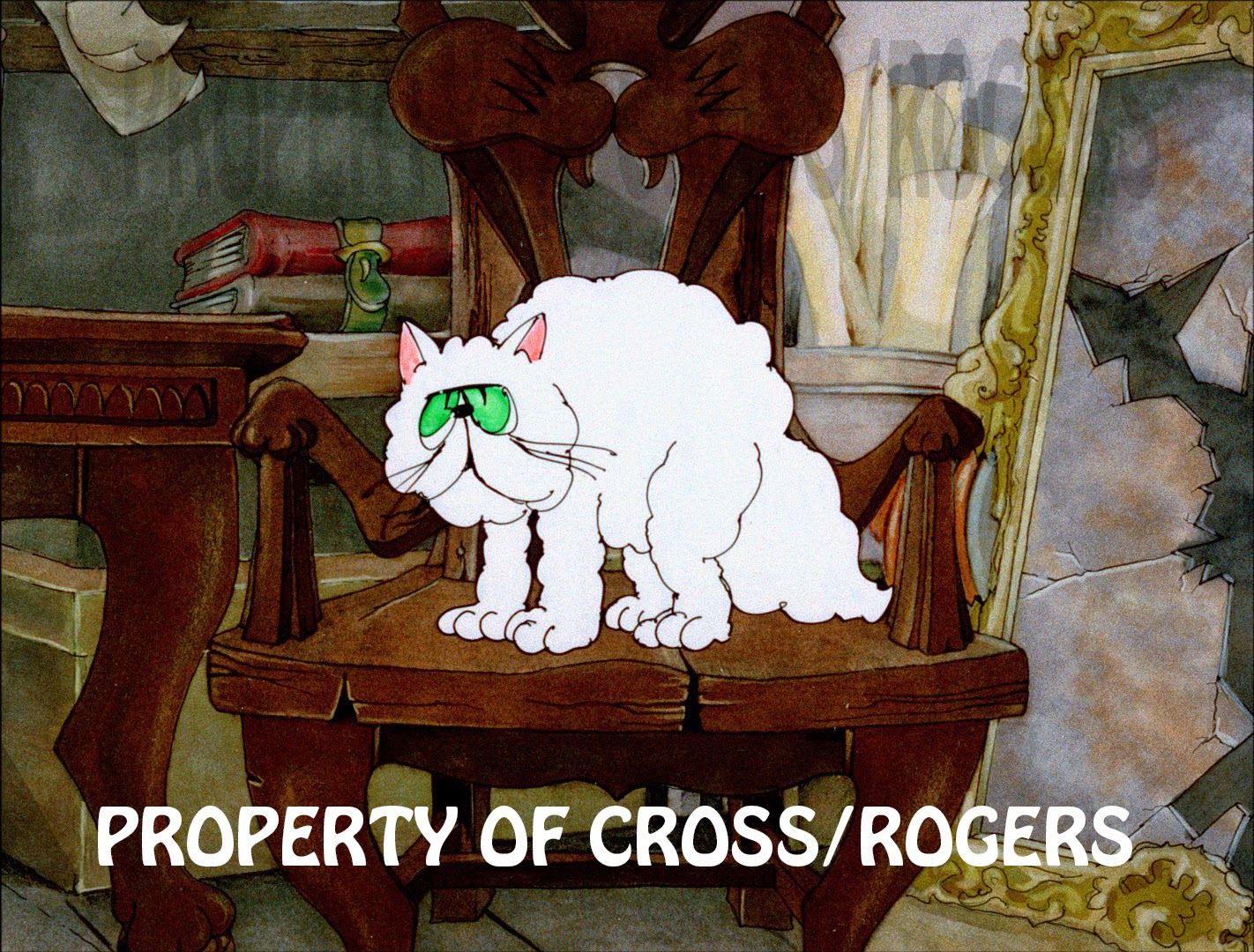